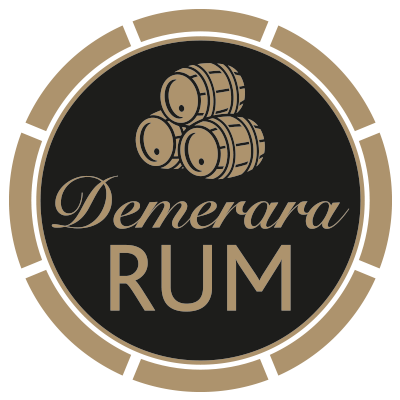 This 50th Anniversary Special Edition is a blend of specially selected rums aged in oak casks for up to half a century, imbuing each drop with rich complexity. Its flavours are augmented by almost equally old fine rums in the style of the historic Albion, Skeldon and La Bonne Intention Estates, a salute to the versatility of our vintage French Savelle Stills. 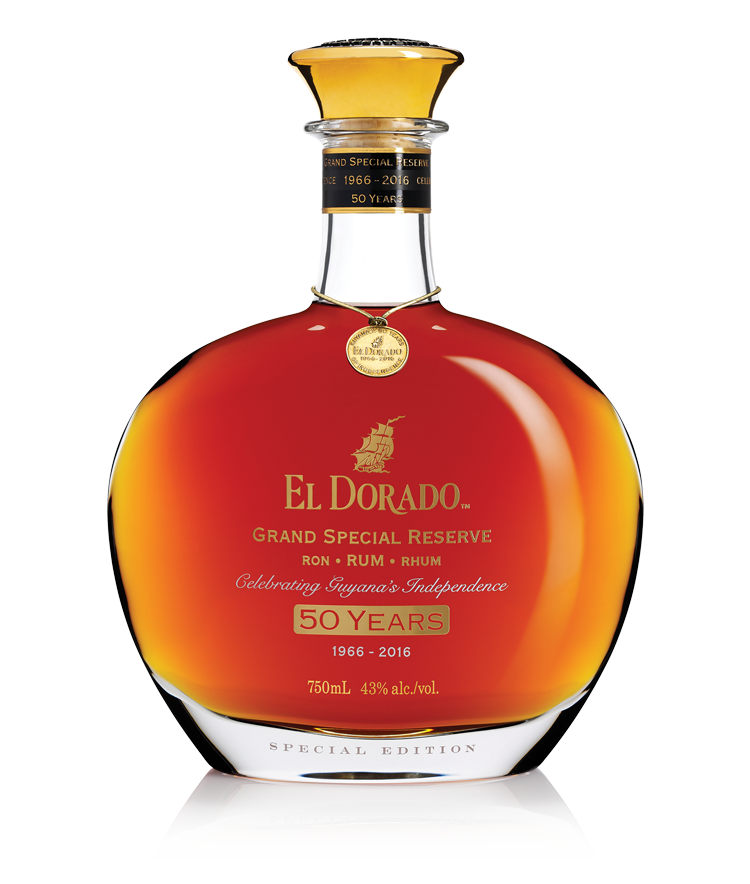 This rum is full bodied and complex with notes of coffee, bittersweet dark chocolate and a hint of orange peel. 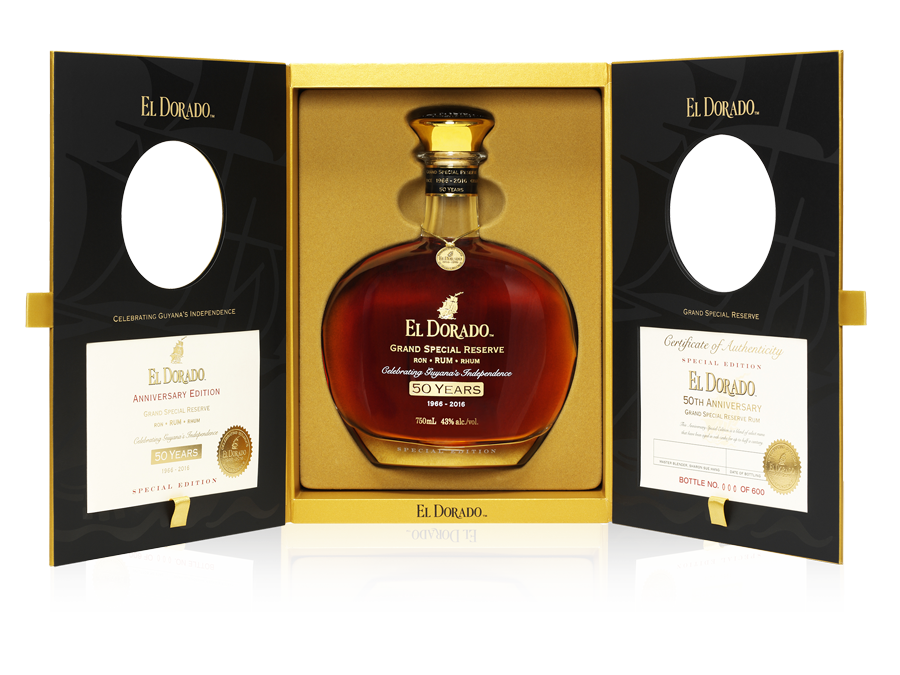 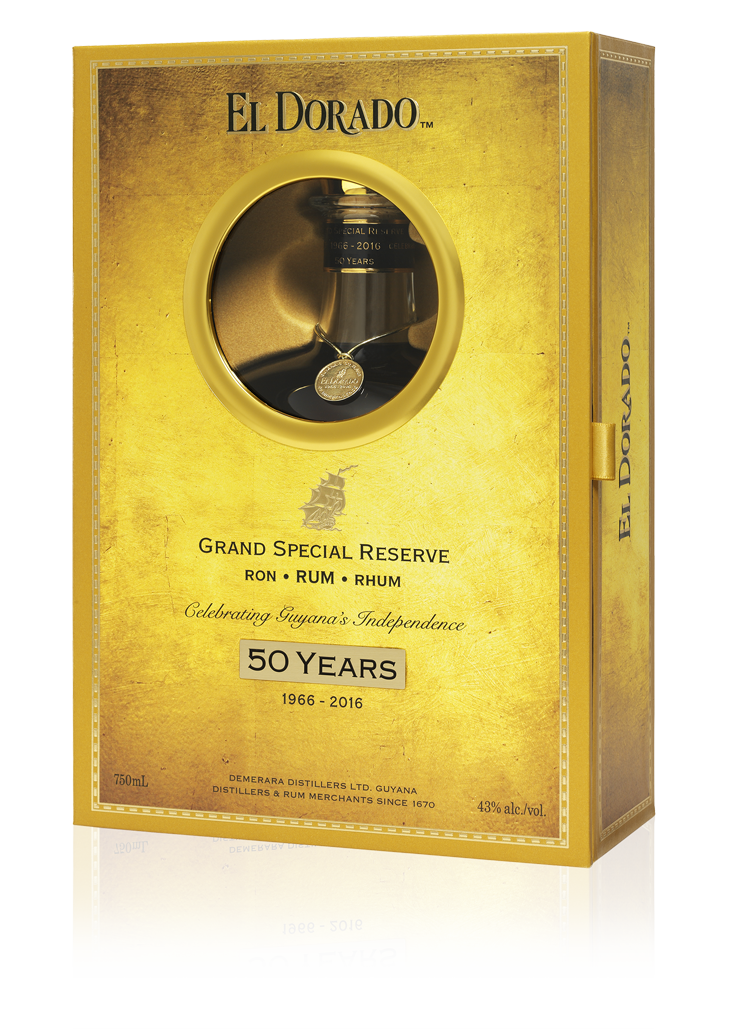